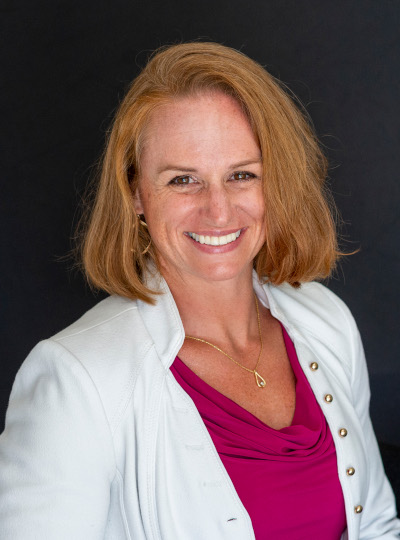 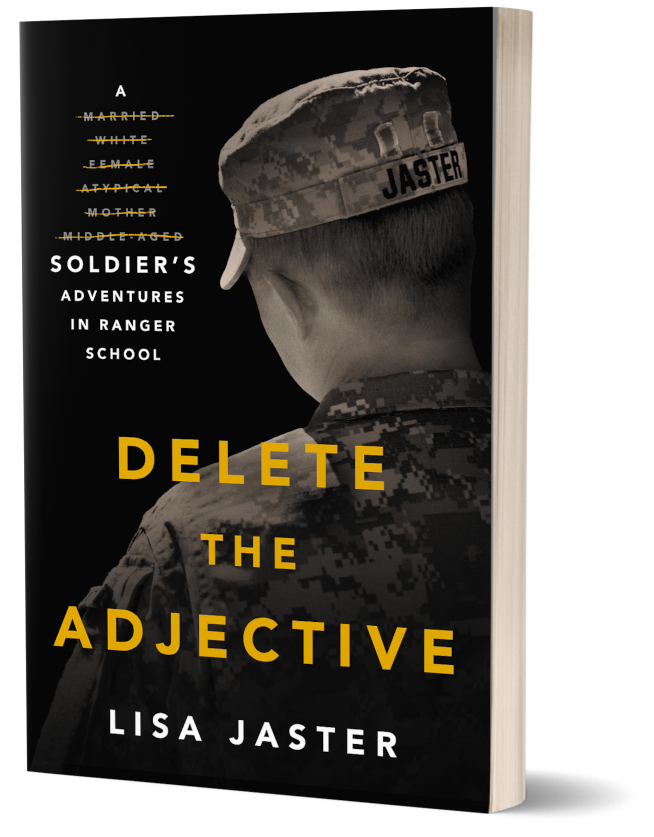 A Soldier’s Adventures in Ranger School

When you delete your adjectives, who are you?

Most people limit themselves to their labels. They embrace barriers based on the box that society puts them in. But your adjectives aren’t your destiny.

In Delete the Adjective: A Soldier’s Adventures in Ranger School, Lisa Jaster proves your merit should always trump your labels. Lisa didn’t confine herself to the adjectives of “middle- aged” or “female.” Instead, she became one of the first three women to graduate from the United States Army Ranger program. For those six months in the program, her adjectives didn’t matter. What mattered was that she slept on the same forest ground as her peers (typically twenty-three-year-old men on active duty). She ran the same mock missions and battle drills. She demonstrated the fortitude of a Ranger.

Delete the Adjective relives Lisa’s experiences, written in the field notebook every student in Ranger School carries. Throughout the Ranger course, Lisa proved that mettle breaks down any barriers society might place on you.